Global food prices monitored by the Food and Agriculture Organization of the United Nations (FAO) fell in March as a result of large available supplies and expectations of strong harvests. The FAO Food Price Index averaged nearly 171 points in March, marking a 2.8% drop from the previous month while remaining 13.4% above its level a year earlier. The FAO’s Food Price Index is a trade-weighted index tracking international market prices of five major food commodity groups.

The agency also released its first world cereal supply and demand outlook for the year ahead, expecting it to be “another season of relative market tranquillity” with grain inventories remaining at near-record levels. Worldwide cereal production in 2017 is projected at 2.597 billion tonnes, just 9 million tonnes short of the record set in 2016, according to the latest Cereal Supply and Demand report. 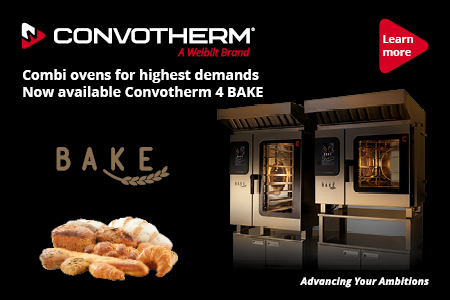 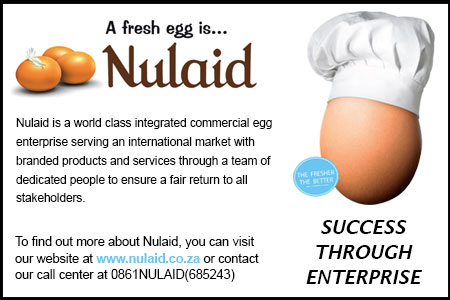 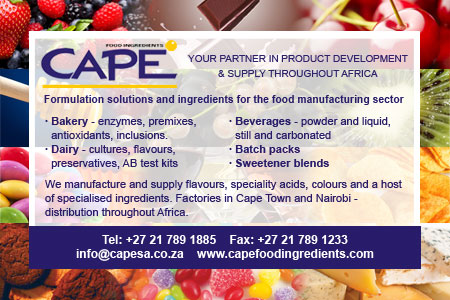 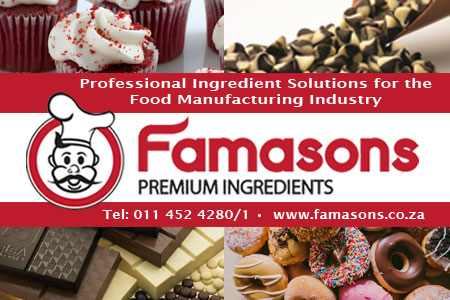 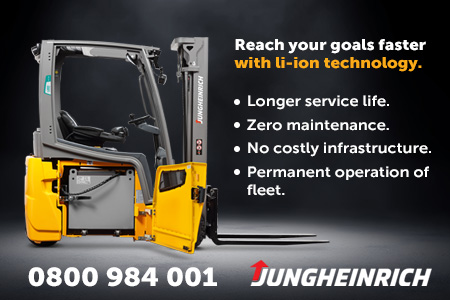 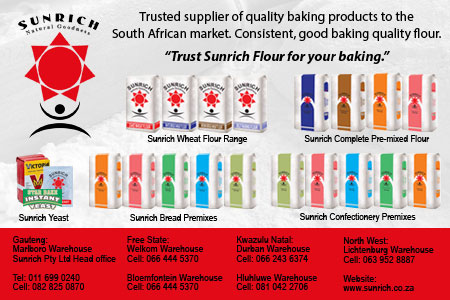 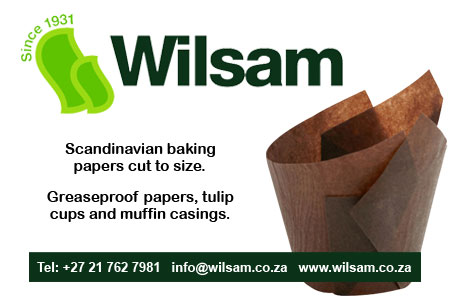 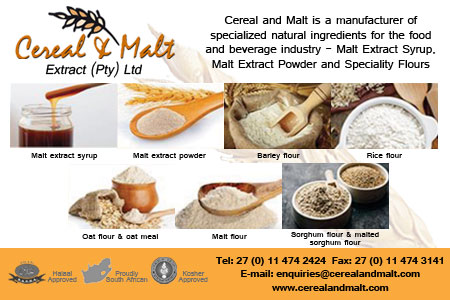 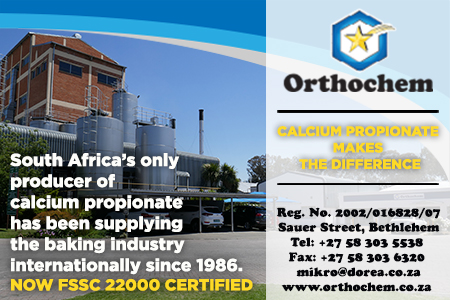